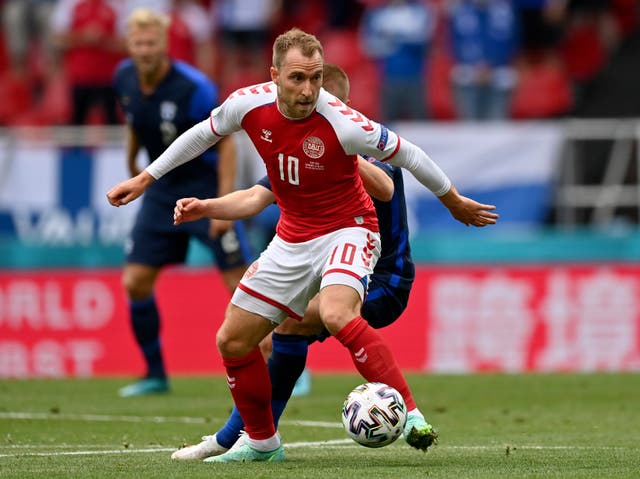 The match was suspended following prolonged efforts from the medical staff to resuscitate Eriksen with CPR and a defibrillator. Players from both teams were visibly distressed as he was being attended to by medics.

When it was announced the match would be restarted, UEFA said in a statement the decision was made “following the request made by players of both teams,” but Braithwaite says that the players were not prepared to play the match.

“We had two choices from UEFA, to go out and play the match immediately or play the next day at noon,” he said during a press conference on Monday. “None of those choices were good. We took the lesser of two evils to finish the match. Many of the players were not in a condition to play this match. We were in a different space.