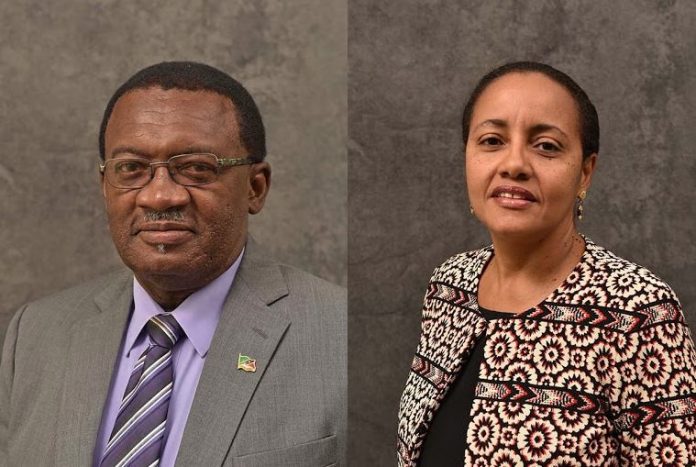 Basseterre, St. Kitts (SKNIS): The Department of Gender Affairs is receiving full support by the Minister responsible, the Honourable Eugene Hamilton, says Director of the Department, Celia Christopher while appearing on the radio and television show “Working for You” on January 13.

Mrs. Christopher said that she also had the opportunity to work with the former Minister of State responsible for Gender Affairs, the Honourable Wendy Phipps and got full support from her as well.

“I’ve gotten full support where gender concerns are conveyed to Honourable Minister Phipps,” she said. “As a matter of fact, she goes out of her way to ensure that we meet all our obligations.”

The Director of Gender Affairs said that Minister Hamilton ensures that he keeps in touch with the department and has arranged a meeting between the Department of Gender Affairs on Nevis and on St. Kitts to ensure that both are on the same page.

“You have two islands, but you have one country. So we met, exchanged views, we are making sure that everything is in order and I must give him his credit for that,” she said. “He is the one who is going to take our concerns to Cabinet and the Department of Gender Affairs really got the support from both ministers.”