Department of Gender Affairs to host Buss A Pot Cook-off 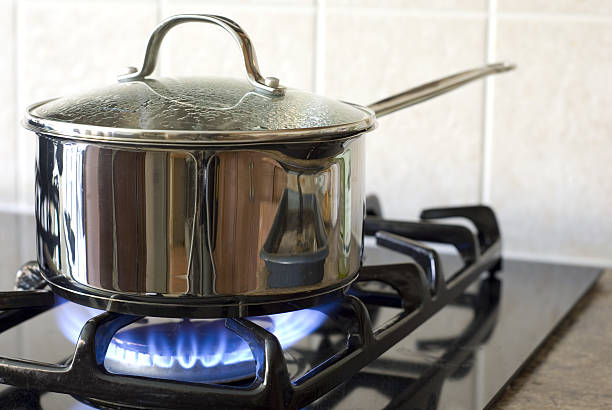 Basseterre, St. Kitts, (Department of Gender Affairs): The Department of Gender Affairs
St.Kitts has partnered with the Ministry of Health’s In Ya Kitchen initiative to host the inaugural “Buss A Pot Cook-off” as part of activities slated for the observance of International Men’s Day 2022. The cook-off initiative aims to promote healthy expressions of masculinity while eradicating gender stereotypes, particularly, as it relates to traditionally assigned roles in the household.

The cook-off also seeks to promote buying and eating local produce as well as promote cultural expression through local cuisine.

The theme for the inaugural edition of the competition is “Buss A Pot: Coal Pot Edition” and
participants will exercise their creativity by preparing a dish using a coal pot with yard fowl as the main ingredient. Viewers will have an opportunity to rally for their favorite duo as the participants will pair up in teams to represent their respective communities. The Buss A Pot Cook-off is slated for November 27th, 2022 at 2 pm at the Advanced Vocational Education Center (AVEC) grounds.

According to Mr. Dion Browne, Gender Field Officer for the men and boys platform, “it is
anticipated that the competition will foster changed perspectives on the roles of men and boys in society and remove gender stereotypes”. One of the competition participants expressed that he “hopes to show young men and children that cooking is not just for women”.

About International Men’s Day: Celebrated on November 19th annually, International Men’s Day is an opportunity to celebrate the positive contributions of men to society, community, family, marriage, child care and to the environment. One of the pillars of IMD is to improve gender relations and promote gender equality.