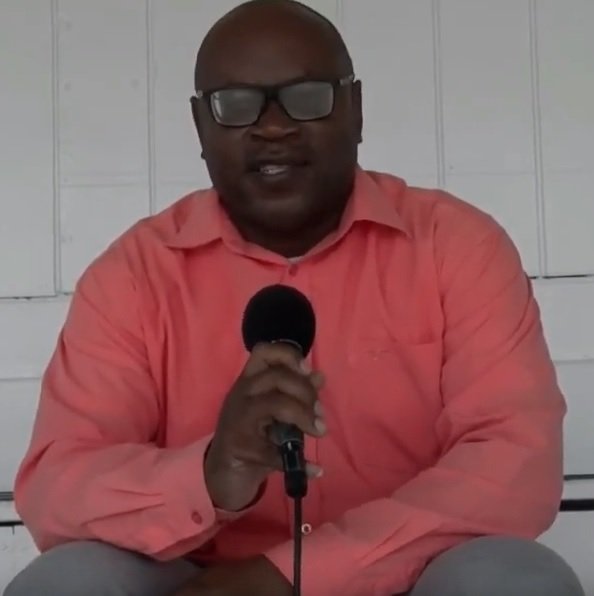 St. Kitts and Nevis (Sports Page) – Director of Sports on Nevis, Jamir Claxton recently indicated that his department had an active and successful year in 2022.

His department helped to coordinate the Interprimary Sports meet after a two-year hiatus, due to the Covid-19 restrictions.

The Charlestown Primary School won the meet quite handsomely and later went on to also defeat the schools in St. Kitts and Nevis in a federation-wide Interprimary meet, held in St. Kitts.

A final that attracted a similar crowd to the interprimary meet.

The department also hosted several summer camps, which covered such sports as:

Tennis had the largest number of participants- over 40

A schools’ Tennis program is to be launched in 2023

The 2nd annual women in sports and the excellence in sports appreciation awards, for persons who made national and regional teams.

Renovative work was done at the Grell Hull Stevens Netball Complex and it is now a much-improved facility.

This year plans are afoot to host two regional events, at the Complex.

A number of local officials also featured in regional and international games.

In 2022, the Department developed close relationships and worked well with the main sporting Associations on the island.