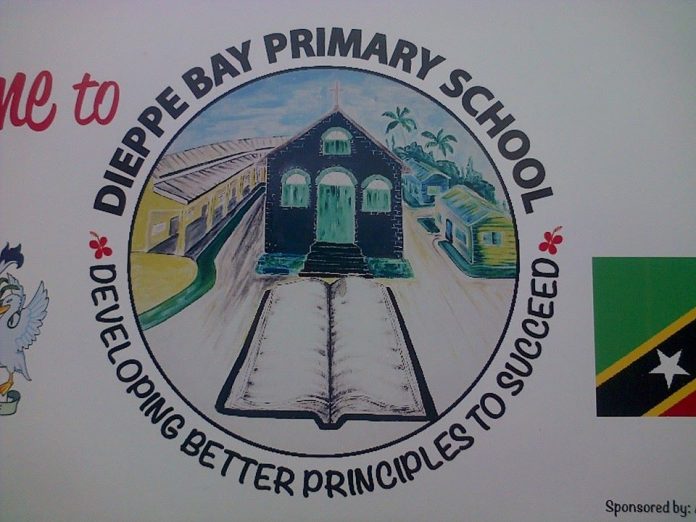 Headmistress, Mrs. Valarie Richardson-Mason, explained that the theme was chosen to remind the public of the “amazing, recognizable things that are still on-going” at the school.

The school has been serving the communities of both Dieppe Bay and Parsons Ground, since 1996. With a student population of ninety (90) and thirteen (13) teachers, the school’s success record extends beyond academics.

Mrs. Carla Mills-Diamond, Education Officer, in congratulatory remarks on behalf of the Ministry of Education, highlighted the accomplishments of the school throughout the past 25 years. She praised the students for their “ability to rise to occasions”, and the teachers for their innovation and creativity in continuing to ensure that the school still does amazing things.

Mrs. Diamond highlighted the accomplishment that outweighs them all was “the sound thrashing that the Dieppe Primary School delivered to the other primary schools in the Rams Primary School Track and Field Competition (2019).

Former Prime Minister and Parliamentary Representative for the area Hon. Dr. Denzil Douglas who also addressed the gathering extended commendations to the former principals, deputy principals, staff, parents and guardians for their contribution. “Dieppe Bay Primary is a model of a successful school” he stated.