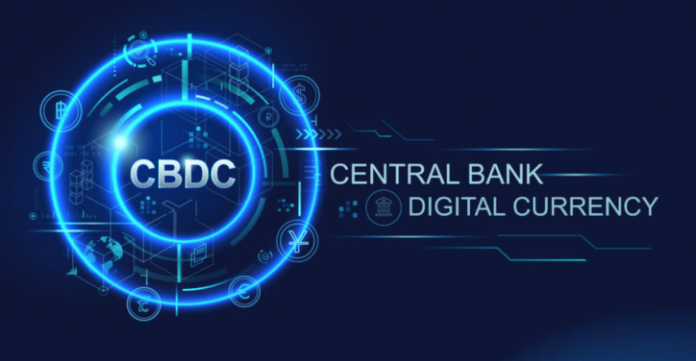 by Jamelia Benskin (Barbados Today) Barbados will be one of the first two Caribbean countries in which a common central bank digital currency (CBDC) is to be rolled out.

Officials say the CBDC will help to foster economic development and propel the Caribbean Community (CARICOM) Single Market and Economy (CSME), while enhancing financial inclusion in the region.

On Friday, Dr Jan Schröder, one of the principals behind the proposed digital currency, Carib Dollar (Carib$), said a lot of work has already gone into planning and a whitepaper had been developed.

Started last year, the CaribCoin project as it is being referred to is a joint venture between Schröder, the Chief System Architect, and the Caribbean-based technology accelerator Abed Ventures.

Schröder informed a webinar that Carib$ would first be rolled out in Barbados and Jamaica and then other Caribbean countries.