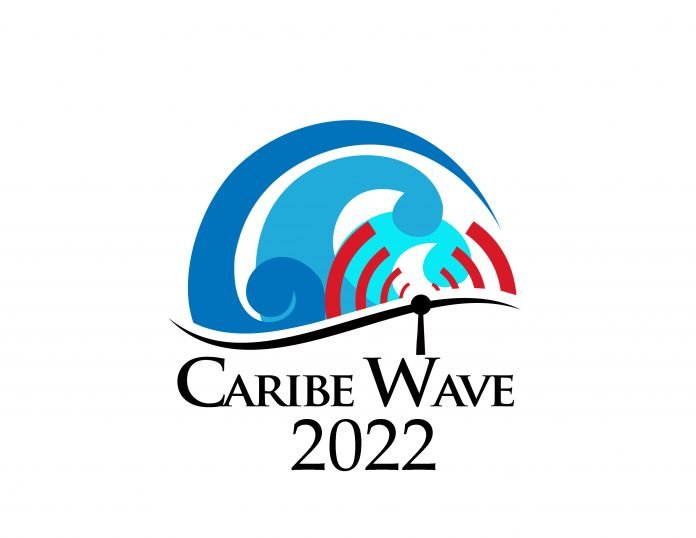 Claricia Langley Stevens, Deputy National Disaster Coordinator at the National Emergency Management Agency (NEMA), told WINN FM’s Island Tea on Monday morning (March 14) that local and regional officials are putting their systems to the test and shared some of the mechanisms being worked upon to ensure that lives are saved if there is a disaster.

“On Thursday, which was the 10th of March, annually, we celebrate it as the Caribe Wave Exercise Day; and what Caribe Wave is, it’s a global exercise that allows for countries to be able to engage in tsunami response practise [or] anything which will support a county in activating its emergency protocols, in the event that we are threatened by a Tsunami.”

Langley-Stevens explained how the system works and emphasised the importance of people embracing exercises such as Caribe Wave.

“What happened on Thursday was the first and the pilot test of that particular interrupter (Emergency Broadcast Interruption System), so just like how you were having your regular programming and at a particular time and we said okay, their is an emergency and we touched that button, we [NEMA] will take over the radio stations that has agreed to install the device in their stations to alert the general public listening to the station at the time- that we have an emergency situation at hand.”

Following the Caribe Wave exercise, members of the public gave feedback on the Emergency Broadcast Interruption system. According to Langley-Stevens, some people said the sound was not as impactful as they thought that it would have been, as they were looking for a nuclear type or real powerful sound. There were people who said the sound caught their attention because it was unusual. Others suggested that it should be played for a longer period so that the sound would be able to capture the attention of absent minded individuals at the time.

Additional feedback suggested that the sound be enhanced with some Caribbean element like the sound of a conch shell and more attention be paid to schools, noting that classrooms may not be equipped with a radio. Several other concerns were raised and the Deputy Disaster Coordinator said efforts will be made by NEMA to see how they can expand the dissemination of the sound, so that the majority of the population will hear when the emergency alert is given.

At the end of March 2022, NEMA will spearhead an additional activity to test the public’s response in the event that there is a disaster. The area chosen is Old Road, where according to Langley-Stevens, on a normal day, it is difficult to navigate traffic, the number of people populating the area , as well as the time of day. This will be an evacuation exercise, using the Emergency Broadcast Interruption System. Observers will be there to assess the response on the ground, including the movement of people and traffic etc. First responders will also be present to assist the vulnerable as they try to create a real life situation.

The Deputy Disaster Coordinator also mentioned that St.Kitts and Nevis is amongst Caribbean islands to be threatened by an overdue Tsunami, hence the importance of being prepared.

“Of course St.Kitts and Nevis is no exception, because we are islands surrounded by sea water, which makes us extremely vulnerable when you pay attention to the increase over the past couple of years in seismic related activities. According to the Seismic Research Centre at the University of the West Indies in Trinidad Tobago, they have already signalled to us that the Caribbean Region is indeed overdue for a seismic related activity that will, not can, but will result in a Tsunami.”