Doctor Arrested as Probe Continues into Assassination of President Moise 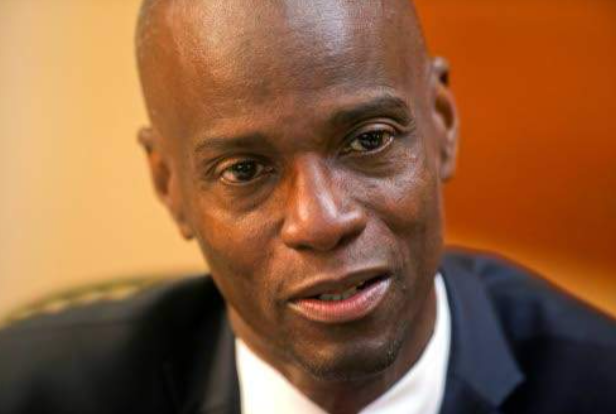 PORT AU PRINCE, Haiti (CMC) — Haiti remains in a state of political uncertainty as the planned ceremony to swear in the President of the Senate, Joseph Lambert, as the new head of state to replace the assassinated Jovenel Moise, had been postponed indefinitely.

The ceremony was due to have taken place on Saturday, but some senators asked to reschedule the event. However, no specific date was agreed for the presidential takeover. Lambert was chosen by eight of the 10 active Senators in the country to serve as interim President, despite not finding favour with the current government led by Claude Joseph, whom President Moise had sought to replace with Ariel Henry, the seventh person to be in the position since 2017. All three men are now saying they should be allowed to run the country until elections are held in September.

The Senate remains the only elected body in the country, but it is lacking of quorum since January 2020, when Moise dissolved the legislative.

As the investigation continues into Moise’s assassination by armed “foreign mercenaries” last Wednesday, a Florida-based doctor was arrested on Sunday.

Haiti’s national police chief, Léon Charles, said that Christian Emmanuel Sanon is the third US-based individual tied to the killing that also left Moise’s wife, Martine, hospitalised in the United States as a result of the injuries received during the attack.

Charles, told reporters that Sanon was a central figure behind the assassination and that the doctor had even planned to take over as Haiti’s new president.

Media reports said that Sanon had arrived in Haiti last month in a private plane where he contacted a private security firm to recruit people to carry out the killing, police said.

Haitian police claim that during a raid of Sanon’s home they recovered a US Drug Enforcement Agency cap, a box of cartridges, two vehicles, six pistol holsters, about 20 boxes of bullets, 24 unused shooting targets and four license plates from the Dominican Republic.

Two Haitian-Americans were arrested by local police last week who have since claimed that they were not in the room when the assassination took place and they were merely working as translators for the assassins.