Does SKN Have a COVID-19 Variant? 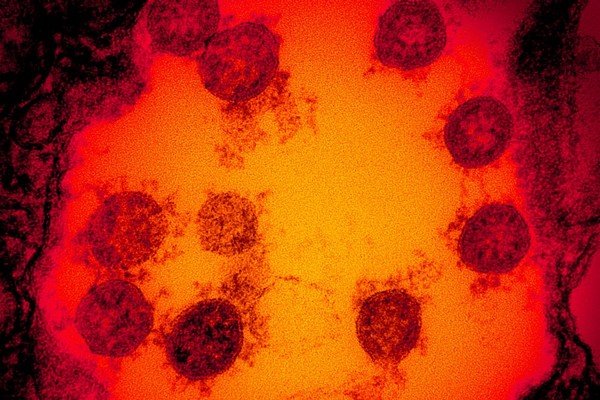 St. Kitts and Nevis (WINN): The Federation continues to battle the COVID-19 pandemic since the start of contact tracing efforts that began on May 19.

The numbers have continued to climb over the past four weeks with active cases at 186 as announced by the Chief Medical Officer, Dr. Hazel Law during the June 16 National Emergency Operations Center press briefing.

Since the start of the outbreak, now officially dubbed community spread, the health officials have tested just over 5,600 people in St. Kitts and Nevis, or just about 12 percent of the total population.

However, with the proclamation of a state of emergency by the Governor-General and the partial lockdown outlined in Statutory Rules and Orders 24 of 2021, containing the spread of the virus was proving difficult.

One of the main difficulties as previously described by Dr. Laws are the laxed compliance with the non-pharmaceutical measures already imposed (the wearing of face masks, hand sanitization and social distancing) as well as vaccine hesitancy.

Thus the need to restrict movement.

However, with 66.6 percent of the target population receiving first doses and just under 32 percent receiving their second dose, the virus is still spreading.

With that in mind it then begs the question, does St. Kitts and Nevis have a COVID-19 variant?

WINN posed the question during the NEOC briefing on June 16 and Dr. Laws stated; “As I said in my presentation last night, the ministry of health sent off samples… two shipments of samples to the Caribbean Public Health Agency in Trinidad and so we are presently [awaiting] the results from genomic sequencing evaluation that we are expecting to be conducted on these samples. So At Present we are unable to tell you emphatically which variant is in circulation because we are awaiting the results from the genomic sequencing exercise.”

How Do Variants Occur?

According to the World Health Organization, “when a virus widely circulates in a population and causes many infections, the likelihood of the virus mutating increases. The more opportunities a virus has to spread, the more it replicates – and the more opportunities it has to undergo changes.”

The most widely circulated variants are the South African, UK, Brazilian and Indian variants which have been described as more transmissible, more likely to cause severe illness and in some cases increases the likelihood of death.

The Oxford/AstraZeneca vaccine, according to local health officials, protects against variants of the COVID-19 virus.