Does St. Kitts and Nevis Need A Sex Offenders Registry? 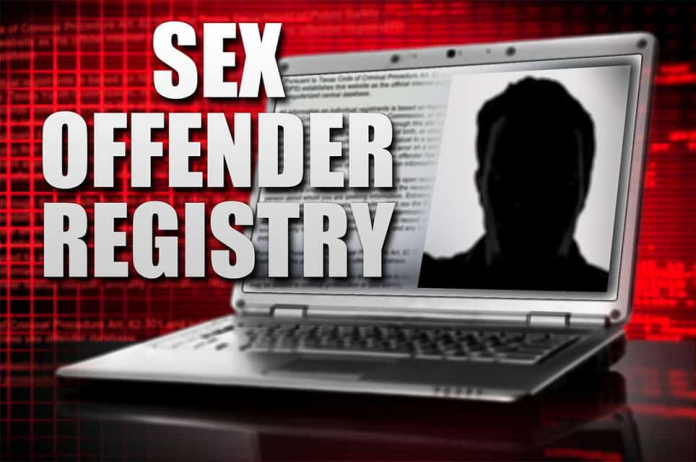 St. Kitts and Nevis (WINN) — Social media has been buzzing in St. Kitts and Nevis over the last few days with persons protesting and speaking out against sexual abuse among women and children within our society. Mr. Desyl Hamilton was one of those concerned citizens that took to social media to bring light to this issue.

“Women and children are being abused in our society, there is no doubt or no question about it. There are various cases filed. We have the DPP [Director of Public Prosecution] office that prosecutes these cases [and] you have community “shu shu” as we call it” said Mr. Hamilton.

He added that “Everybody I know, knows at least one person who has been sexually assaulted and it goes unsaid in a sense but at the same time everybody knows because when somebody comes out publicly, like one of the recent cases that we have now, everybody is talking about, well, people used to always say so, and for me, what you mean people use to always say so because if people have always been talking about it then why hasn’t been addressed? Why hasn’t the offender been brought to justice? Why do victims after all these years have to be bringing their business to the public to get help? And that is because the systems we have in place aren’t working properly and aren’t bringing justice for our people”.

According to a 2012 report by the United Nations, there were 94 reported cases of sexual violence against children in St. Kitts and Nevis. The report says there have been more than 11, 000 cases of sexual abuse against children in the Caribbean region. The Caribbean Committee Against Sex Crimes was founded in 2014 by Camille St. Omer of the Zandoli International Foundation. An online meeting was held in March 2015 to call for a regional sex offender registry in order to reduce the high rate of sex crime that is endemic in the Caribbean region.

Mr. Hamilton told WINN on Friday afternoon that he believes that a Sexual Offenders Registry Legislation can positively impact the federation.

“A sexual registry legislation is something that I believe can have some really good impacts here in the country”.

When asked about his recent social media protesting, Hamilton said “my goal for this movement is to inspire more people to action. And I think one of the reasons that we don’t pay much mind to domestic violence and sexual abuse in St. Kitts and Nevis is because of the “see and don’t tell mentality”.

Hamilton said there needs to be a collective response from persons in the community to speak out against sexual abuse against women and children.

“There isn’t much outrage from the public in regard to [sexual abuse against women and children]. We need to show the persons, who are in charge, that we as a society will not stand anymore for the silence that goes on around these cases, for the protection of the perpetrators, and for the shaming and blaming of victims.”

The social ill which many have said has been pushed under the rug has been the much talked about topic on the heels of a video making its rounds on WhatsApp and Facebook with a young person alleging sexual and physical abuse they received during their childhood and teenage years while growing up in Nevis.

The video that was captioned “Being a victim of child abuse is never your fault” has three parts and has received more than 12,000 views on Facebook and near 60 shares.