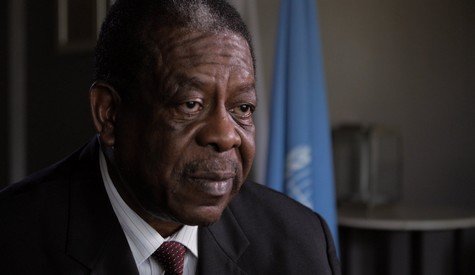 He made the announcement during his Anou Palay Programme on Sunday night.

In December 2019, Skerrit revealed during the swearing-in ceremony of his new cabinet that Sir Byron had been invited to perform that duty.

Skerrit continued, “This was a further commitment which we gave and notwithstanding the COVID period, we felt it was important to advance efforts towards electoral reform and Sir Dennis has indicated to us that he will commence the exercise in the month of September, and he should be in a position to submit the final report by the end of December 2020.”