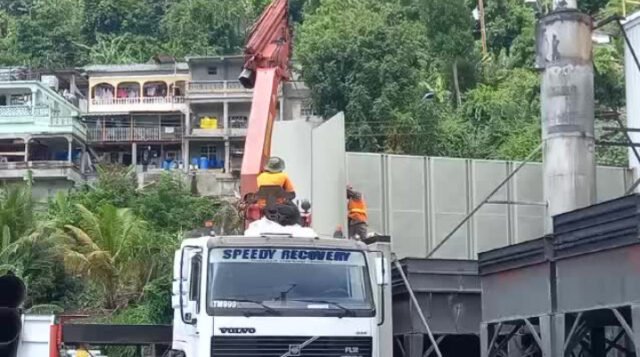 (Dominica News Online) – Prime Minister Roosevelt Skerrit has announced that his government plans to review the fuel surcharge to cushion the impact on the cost of electricity for consumers in Dominica.

He made the announcement while speaking on Kairi FM’s Next Level Program on Tuesday.

Skerrit continued, “And we have directed them [DOMLEC] to look at reformulating this formula as to how we arrive at the fuel surcharge to ensure that we can cushion the impact on electricity cost on consumers in Dominica while we continue working on geothermal which we are fully committed to.”

He said if the fuel surcharge is addressed in the interim and geothermal comes on stream, the country will witness in the long run, a reduction in the cost of electricity to both the private businesses and domestic consumers.