Dottin shortlisted for ICC Women’s Player of the Month award 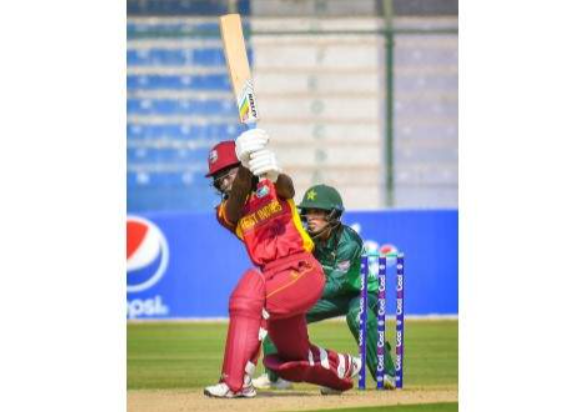 The ICC on Tuesday identified her among the nominees in the women’s category, along with Sri Lankan Chamari Athapaththu and Heather Knight of England.

She scored 187 runs in two matches against the Proteas, including an unbeaten 150 at the Wanderers. Her innings consisted of 18 fours and four huge sixes.

Unfortunately, rain interrupted the match and no result could be achieved, even though West Indies had reduced South Africa to 87-5.

Despite that, the ICC said, Dottin’s performance “lit up the series”.

The winner of the award is decided by the independent ICC Voting Academy and fans. The academy holds a 90 per cent share of the vote, while fans registered with the ICC vote via the ICC website account for the remaining 10 per cent.