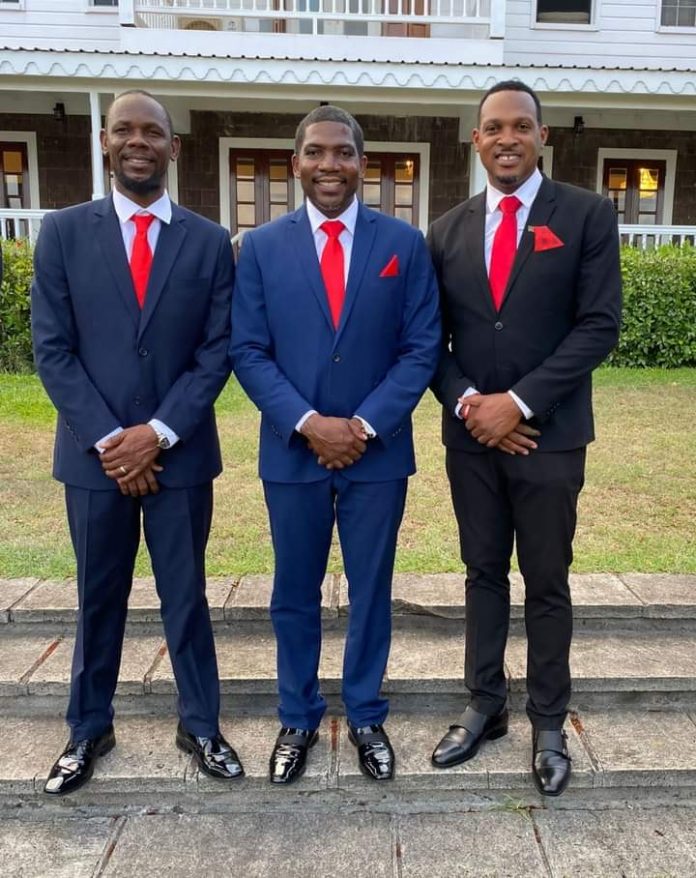 Natta-Nelson and Douglas were the only SKNLP candidates that were not successful in the August 05 National Assembly Elections of St. Christopher and Nevis. However, since the swearing-in ceremony of cabinet ministers, some people have been questioning why Natta- Nelson and Douglas weren’t appointed as senators in the newly formed Government; but the law doesn’t allow for this provision to be made.

Kenneth Douglas in 2014 was appointed the St.Kitts-Nevis Ambassador to the Republic of Cuba under the former St. Kitts-Nevis Labour Party Administration. Leon Natta-Nelson, however, will become Ambassador for the first time. The appointments will be accredited by the Governor General acting upon advice from the Prime Minister.

Though Prime Minister Drew highlighted that Douglas and Natta-Nelson will soon receive their appointments, he did not specify a date when the accreditation will be given.