Douglas: I Always Acted In The Interest of the Federation 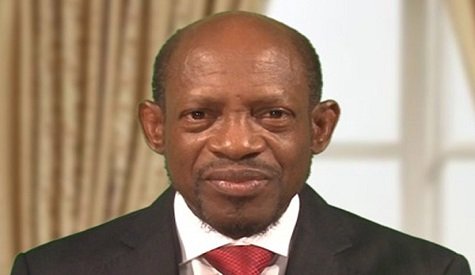 St Kitts and Nevis (WINN): Veteran politician and leader of the St. Kitts Nevis Labour Party Dr. Denzil Douglas is defending his record in office from 1995-2015. A guest on Inside the News Saturday, hosted by Garth Wilkin, Dr. Douglas articulated his party’s positions on a number of issues facing the electorate.

Host Garth Wilkin asked Dr. Douglas what has changed and what would he do differently.

“…I would be one of the first to say that I never ever felt I was perfect, therefore I would be the first to admit that errors of some kind would have been made. As a result of that, there would have been some people who feel that Douglas naturally should not be there again, but I can tell you presently looking at the polls, and dissecting and analyzing the polls, with regard to where each leader of the political party stands in this race, I am miles ahead of them. And this is because even though people know I would have made mistakes and I admit to them, my intention at all times was to represent the people of St Kitts and Nevis as my best endeavor. I was not one to practice greed, I am not one who would have ripped off our treasury in any way. I was not one who went into office with the specific aim of enriching myself very quickly and get out of it because knowing that the people will not give me another chance.”

The SKNLP leader, who was accompanied by deputy political leader of the party Marcella Liburd, admitted to making mistakes during his tenure as Prime Minister but argued that he always acted in the interest of the Federation.