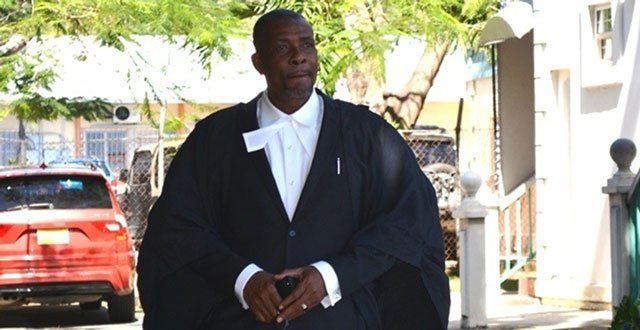 St. Kitts-Nevis (WINN) – The Director of Public Prosecutions Valston Graham is explaining his decision to request  the evidence against Government Minister Eugene Hamilton, to determine if private criminal charges filed against Mr. Hamilton should proceed.

Charges alleging bribery and treating, in the run-up to the June 2020 general elections,  were filed last November in the Magistrate’s Court by the St Kitts Nevis Labour Party’s Dr. Terrance Drew against Mr. Hamilton, the candidate for the People’s Action Movement (PAM).

Thursday, Mr. Graham explained his decision, refuted claims of political alignment on social media, and offered details about recent decisions he made on two matters that were in the public domain.