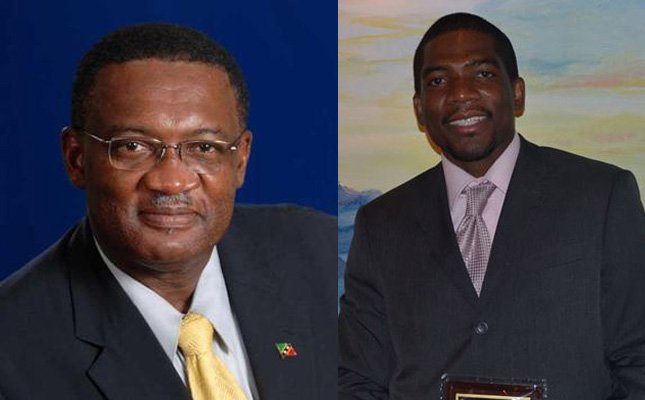 According to a press release from the SKNLP, Dr. Drew filed private criminal charges on Monday, November 30, 2020, in the Magistrate’s Court.

He reportedly accused Mr. Hamilton of the offences of “Treating’ and “Bribery” during the campaign leading up to polling day.

The SKNLP won two of the 11 seats in the June Federal elections but claims the elections were not free, fair and free from fear.

The CARICOM Election Observer Mission and local observers, organized by the Christian  Council and the Evangelical Association, have reported that the elections were free and fair and represented the will of the electorate.

Petitions filed by the SKNLP challenging the election results were withdrawn from the court for having “technical flaws”.

Contacted for comment Friday morning Mr. Hamilton told WINN a statement on the matter would be issued shortly.