Duke begs Trinidad to help him in PDP/THA impasse 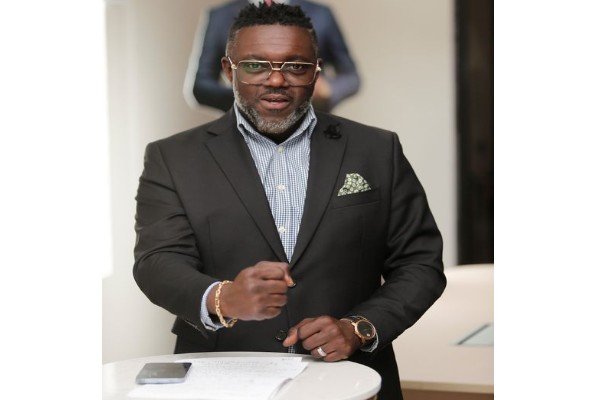 “Trinidad, I call upon you for help, I call upon you to participate in the affairs of Tobago. Let us not allow Farley (Augustine) and his friends to steal the democratic rights and democratic will of Tobagonians,” Duke said yesterday in his latest address on his Facebook page.

Duke was speaking about the rift between himself and Tobago House of Assembly Chief Secretary Farley Augustine and other Assemblymen, who recently resigned from the PDP on the eve of their one-year anniversary of victory in THA polls last December. They’ve all deemed themselves, Independents.

Yesterday, Duke said he’d called on THA Presiding Officer Abby Taylor to declare their 13 seats vacant but is yet to receive a response in the form of a letter. However, he said he expected her “… to do the honourable thing and vacate those seats.”

Duke added, “Tobagonians never voted for ‘Independents’. Independents never campaigned or spent resources. They spoke from PDP platforms, held PDP banners, wore PDP jerseys – and one year later, because I called on them to follow the mandate or leave, they chose to leave and become ‘Independents’.”