Dukharan: T&T Will Run Out of Foreign Currency 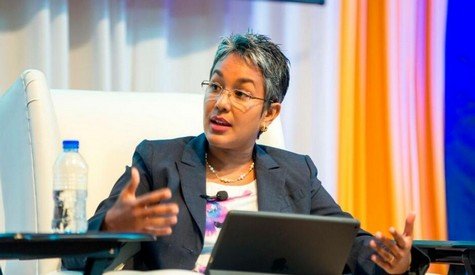 (Trinidad Guardian) If there is no meaningful macroeconomic intervention in the T&T economy, the country runs the risk of depleting its foreign exchange (FX) reserves.

This what Economist Marla Dukharan revealed in her report titled: “Trinidad & Tobago Balance of Payments Risk: Why T&T could be heading to default and a balance of payments crisis by end-2022”.

In the report Dukharan contended: “Our declining FX reserves (and Heritage and Stabilization Fund) in the context of rising debt and persistent weakness in our exports, suggest that at some point we will run out of foreign currency, if nothing is done.”

Dukharan explained in her report that a country’s Balance of Payments account captures all the foreign currency transactions a country makes with the rest of the world, which includes but is not limited to imports, exports, remittances and foreign direct investment.

A balance of payments crisis, Dukharan highlighted, occurs when a country does not have enough foreign currency to meet its foreign currency-denominated obligations, either debt or otherwise.