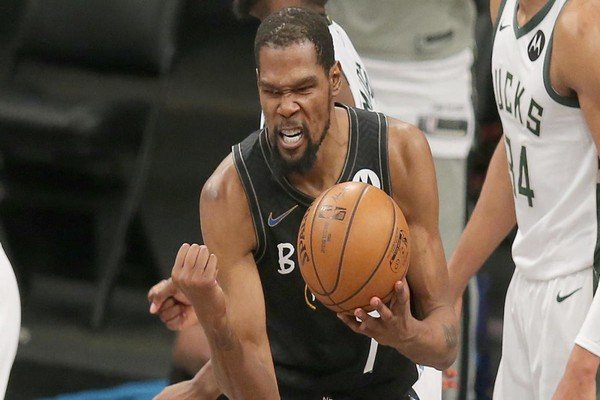 NEW YORK (AP) — Kevin Durant has always been one of the NBA’s most unstoppable scorers.

The Brooklyn Nets needed much more than points Tuesday night, so Durant gave them one of the most spectacular performances in postseason history.

Durant had 49 points, 17 rebounds and 10 assists, sending the Nets back into the lead in the Eastern Conference semifinals with a 114-108 victory over the Milwaukee Bucks in Game 5.

“I know the perception of me is that I can score the basketball well, but any team that I’ve played on, I’ve been asked to do pretty much everything from rebounding to defending to initiating to scoring,” Durant said. “I might not do it all the time but I do a little bit of everything.”