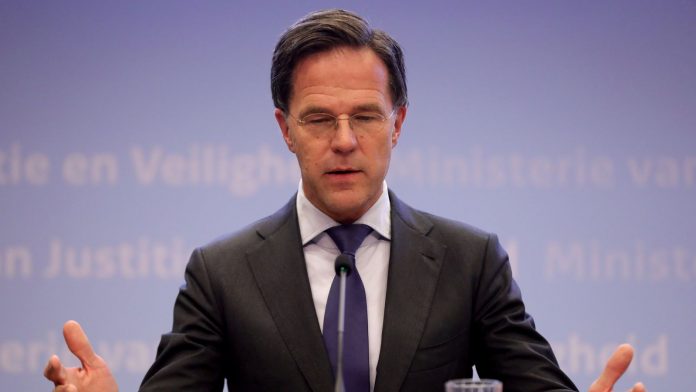 (The Guardian) The Dutch government has resigned amid an escalating scandal over child benefits in which more than 20,000 families were wrongly accused of fraud by the tax authority.

The move came less than a month before parliament was due to break up ahead of general elections scheduled for 17 March. Prime minister Mark Rutte’s cabinet is to stay on in a caretaker capacity until a new coalition is formed after that vote.

“The government was not up to standard throughout this whole affair,” Rutte told a press conference. “Mistakes were made at every level of the state, with the result that terrible injustice was done to thousands of parents.”

Political responsibility for the scandal lay with the current cabinet, he said, which had decided collectively that it had no option but to resign. “Things cannot ever be allowed to go so terribly wrong again,” Rutte said.