Dutch PM Rutte under increased security due to threats – media 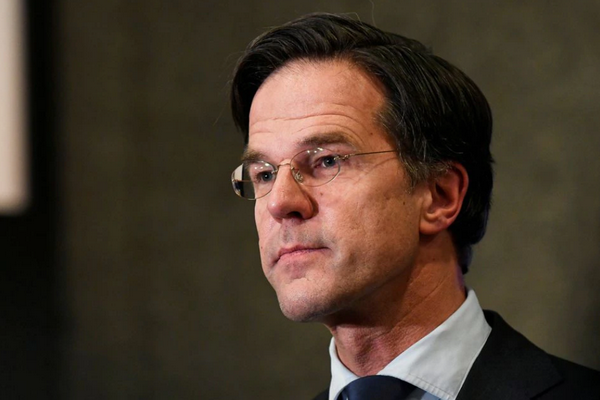 AMSTERDAM, Sept 27 (Reuters) – The Netherlands has sharply boosted security around Prime Minister Mark Rutte after police received signals of a possible attack by criminals linked to the drug trade, a Dutch newspaper reported on Monday, citing sources familiar with the matter.

Although gun violence in the Netherlands is rare, killings and violence linked to the drug trade have become common in recent years, as underworld figures compete for territory.

A government source, speaking on condition of anonymity, confirmed the report in De Telegraaf. Dutch national security authorities declined to comment on the report.

Asked about the report, Rutte told reporters: “Safety and protection are issues never to be discussed in public.”