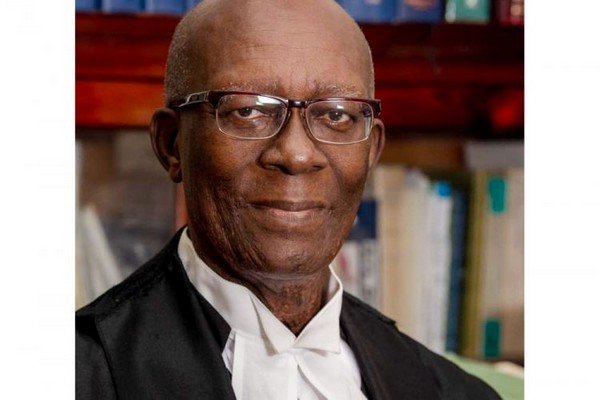 Mr. Campbell described as a legal luminary and elder statement died, aged 75, on April 19 at the Milton Cato Memorial Hospital in St Vincent and the Grenadines.