ECTEL has a new Arbiter for Employment Disputes 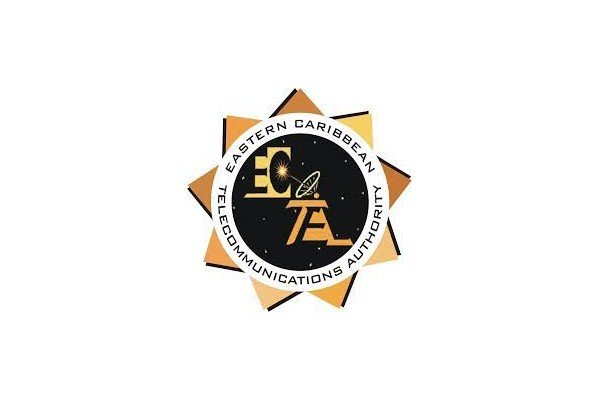 According to ECTEL’s Acting Managing Director, Ms. Cheryl Hector Fontenelle, “It was important for ECTEL to accede to CCAT because it provides all employees with cost-effective access to an independent tribunal to resolve any dispute with ECTEL, after employees have exhausted ECTEL’s internal dispute resolution process. This is an important milestone for the employees of ECTEL, considering ECTEL’s status as an international organisation, as established by the ECTEL Treaty.”

In preparation for acceding to the CCAT, ECTEL invited Justice Westmin James, a Tribunal Member of the CCAT, to deliver a presentation to the staff on 27th October 2021. Justice James said that some of the benefits of the CCAT when compared to domestic law are that workers have more rights, more timely decisions are made, workers’ anonymity can be maintained if desired and remedies are provided.

CCAT is an impartial and independent judicial body for the final adjudication of any employment dispute between an employee and an eligible organisation that has acceded to the CCAT. It was established by the Conference of Heads of Government in February 2019 in St. Kitts and Nevis.

ECTEL has been the regional regulatory body advising its five (5) Member States namely; the Commonwealth of Dominica, Grenada, St. Kitts and Nevis, Saint Lucia and St. Vincent and the Grenadines and the National Telecommunications Regulatory Commissions (NTRCs) on electronic communications matters since its establishment by Treaty on 4th May 2000.