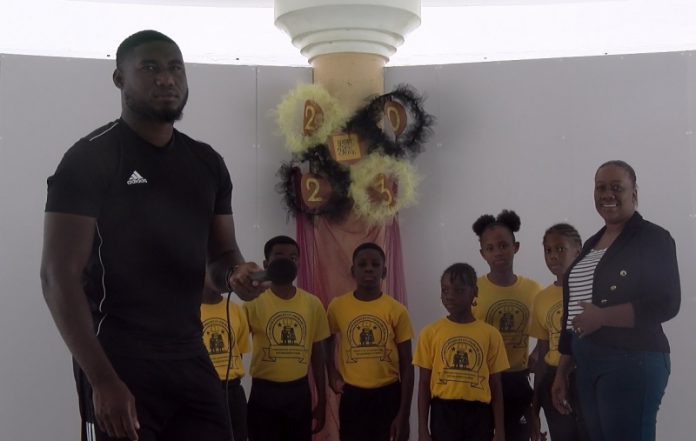 St. Kitts and Nevis (Sports Page) – The annual relay festival hosted by the Elizabeth Pemberton Primary School, promises to be something really huge this year.

The event is set for Sunday 22nd January, at the Nevis Athletic Stadium, aka The Mondo track.

It is understood that there may be some crowd pleasing, surprise races thrown into the mix as well.

Coach Phillip took time out to salute the efforts of A1 Farms, operated by Mackie and Fayola Tross, for sponsoring the event for the second year running and encouraged everyone to patronize their business.

Headmistress, Mrs. Jessica Liburd is also really excited about the event and is looking forward to the students excelling on the track.

She noted that the school would also be engaged in fund raising and is asking the members of the general public to patronize the school’s bar and delight themselves in their tasty hotdogs and finger licking chicken and more.