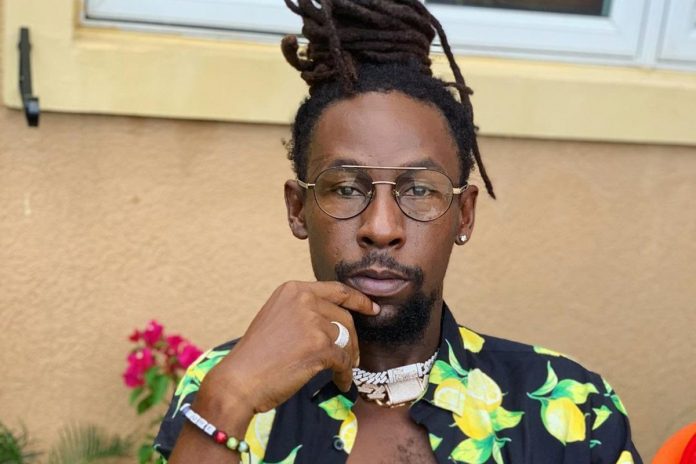 BY BRIAN BONITTO (Jamaica Observer) Prosecutors in the Netherlands are seeking an eight-year prison sentence for Jah Cure for attempted murder when he returns to court on Tuesday, March 22, 2022.

He is being represented by Tim Scheffer.

Scheffer, in a two-hour public hearing on January 12, entered a self-defence plea for Jah Cure and said the entertainer was in possession of a knife on the day of the incident on October 1, 2021 because he was wearing expensive jewellery.

That claim was, however, dismissed as “unbelievable” by the prosecutors on Tuesday, as they said the entertainer deliberately sought confrontation. This, the prosecutors said, was evident in the voice messages sent to the victim by the singer, as well as conversations with other people.

“The last time you will live to diss man thing,” was one of the messages left on the victim’s cellphone.

According to the prosecutors, the suspect told the police that the victim pulled a knife out of his right pocket. However, the victim is left-handed and the suspect didn’t know this.