Eight-year-old ChajNe Staharr Caines places her mother Jaedee Caines in the hot seat, engages her in a live interview, about her political journey 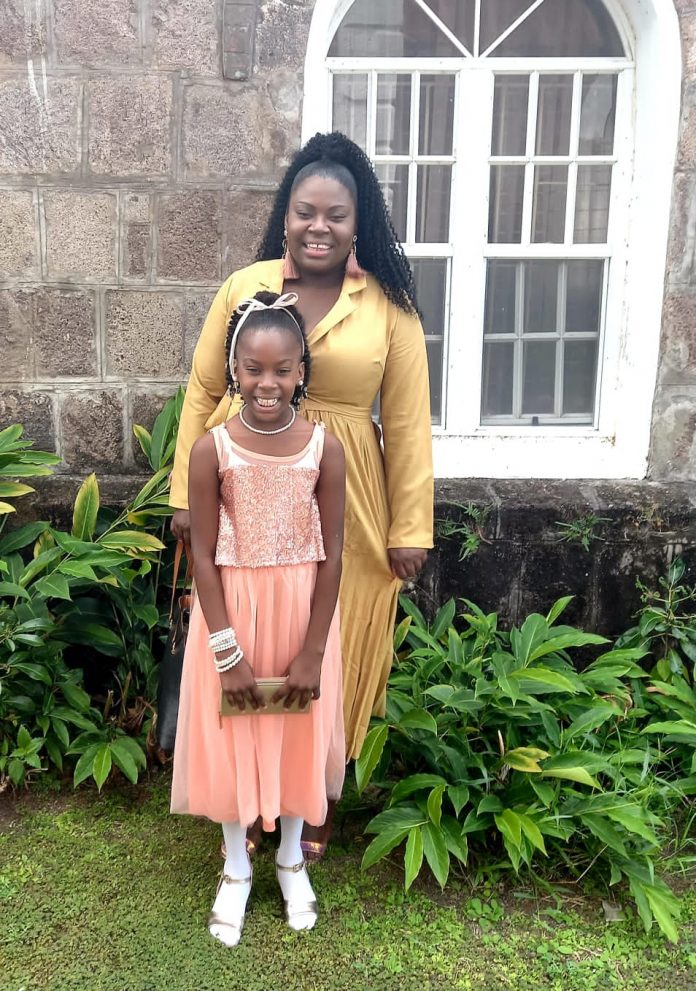 The mother-daughter duo had a dialogue, where Staharr sought to gather a better understanding of her mother’s political journey to date, as she prepares to contest the Local Election due in 2022.

Jaedee was asked to share why she chose to represent the Nevis Reformation Party, instead of another party.

Staharr also questioned her mother about how she balances both work and politics.

Jaedee said, “I’ll be honest. Sometimes it is a bit of a challenge because you know, I have a full-time job. I work at an institution where I am required to be there for about 8 hours per day and that is a demanding job; also, I’m a parent, and that in itself is a job as well, being a full-time parent. So, I admit that it is a bit of a challenge; but it’s one thing with me if it is something that I am passionate about, if it is something that I really want to do, I would do whatever it takes, to make it happen.”

With such intelligence and confidence, the young interviewer engaged her mother in dialogue for almost 30 minutes, asking 10 questions such as, “If you had a meeting for work and a meeting for NRP at the same time, what would you do?” and “If you win the election what are some of the things you will do after?”

WINN FM’s News Team contacted Miss Jaedee Caines who indicated that her daughter constructed all 10 questions without assistance. The interview can be found on the Facebook page of Jaedee Caines.