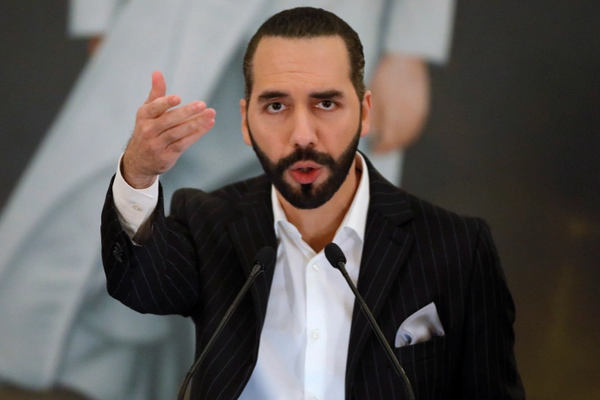 (Al Jazeera) El Salvador’s top court has ruled that the country’s president can serve two consecutive terms, opening the door for incumbent Nayib Bukele to stand for re-election in 2024.

Issued late on Friday, the ruling was handed down by judges appointed by lawmakers from Bukele’s ruling party in May after they had removed the previous justices, a step that was decried by critics as a “coup d’etat” and drew strong criticism from the United States and other foreign powers.

The constitutional chamber of the Supreme Court of Justice ordered the Supreme Electoral Tribunal to enable a president who had not been in office “in the immediately preceding period to participate in the electoral contest for a second occasion”.

The decision could potentially make popular but divisive Bukele, 40, the first president to serve more than five years in office since the 1950s.