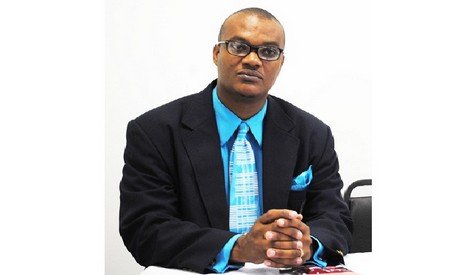 The claimant believes that a recount of a declared 98 rejected ballots would result in him winning the constituency.

On Friday, October 02, 2020, at 9:00 am the official inspection of the rejected ballots began in the presence of the legal teams representing both candidates, the Assistant Registrar and the Supervisor of Elections.

As far as Dr. Hanley is concerned Friday’s recount confirmed that he fairly won Constituency #1.

” It was a very long day, but I think at the end it was a rewarding day because from what I would have witnessed it is clear that some of the allegations made, they are incorrect and as a result, I would remain as the elected representative for constituency number, one to continue to represent all of the people in East Basseterre,” Hanley told WINN.

He asserted that Mr. Liburd’s legal team argued that 60 of the rejected ballots were in his favor, but on examining the boxes Friday into the evening that was found to be untrue. yesterday

” …Even if you gave him everything that appeared to be looking for him [in his favour], whether it was the X outside the box, in the box, on the hat; whatever sign or symbol might have been, placed at … the symbol for the hat, in quick calculation he would have had probably about 32 of those votes, whereas, in my favor, you would have had 46 with 14 being blank… I would have beaten him by an even greater margin.” Hanley declared.

” Another argument they had, is that ticks should be accepted; because they claim that a number of ticks were in their favor. But yesterday we discovered about 35 ticks would have been in my favor and 13 in his.”

“The other step is having the legal teams meet to do a schedule of each ballot to present to the judge in terms of what they would agree on; I would only want to believe now that they would be saying that we should not be accepting ticks, but the long and short of it is that Patches Liburd, he would have been beaten a second time.

And as we go forward, I believe much education would have to be done leading up to the general elections as to what would be a valid vote or valid mark, because when I looked at some of those ballots I can only assume that some of them their intentions were not to vote for either [party] or not to be a part of the final numbers in terms of a victory, but declaring that they would have gone to vote.”