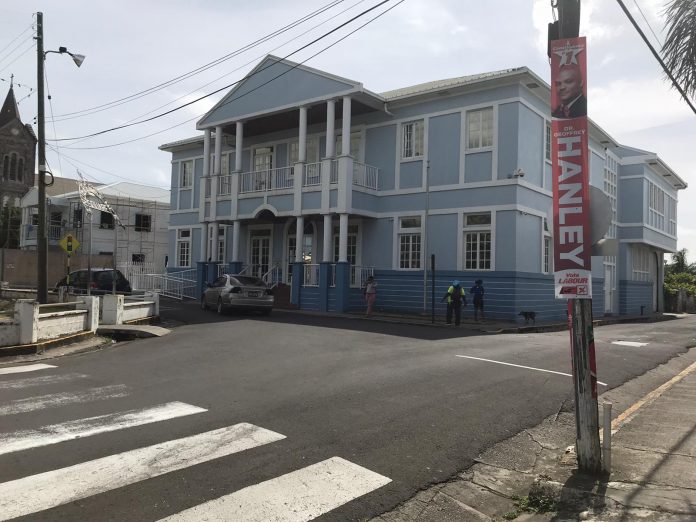 St Kitts and Nevis (WINN): The High Court in Basseterre was expected to begin the process of hearing the seven election petitions filed by the representatives from the St. Kitts-Nevis Labour Party and the People’s Action Movement.

The six petitions from the SKNLP and the one from the governing Coalition Team Unity were on Friday expected to be placed before Justice Trevor Warde QC.

The SKNLP is challenging the results in six of the eight seats the party lost on St. Kitts, which are Constituencies Two, Three, Four, Five, Seven and Eight.

The People’s Action Movement candidate, Ian Liburd who was part of the coalition Team Unity, is challenging the result in Constituency One, which he lost.

In a public statement, the SKNLP defeated Candidate for Constituency Eight Dr. Terrance Drew said: “Today is a historic day. For the first time in our history, seven Election Petitions will be brought after an election in our Federation.”

He said  that “The St. Kitts- Nevis Labour Party is not filing frivolous or vexatious petitions. Our petitions are based on appalling irregularities and illegalities … Without getting into too much detail, I believe that when the people of St. Kitts and Nevis see the compelling evidence being presented they would demand fresh elections.”

The SKNLP in its challenge cites alleged voter irregularity, bribery and fraud; and is pushing for fresh elections.

Mr. Liburd spoke to his challenge on numerous occasions

Arguments in the case are likely to begin next week.