Elections Supervisor Bailey: I Have Had No Interference 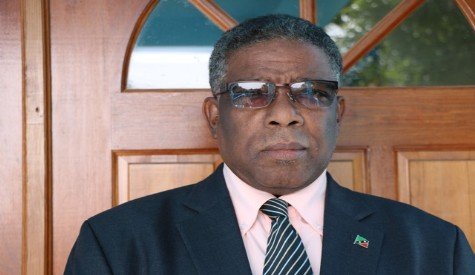 St Kitts and Nevis (WINN): In the run-up to Polling Day, the political opposition leveled accusations that the office of the Supervisor of Elections was not independent. Supervisor of Elections Elvin Bailey, at a press conference at the Chamber of Industry Headquarters in Basseterre, that unveiled the NGO Coalition’s Report on the June 5 general elections, answered a question on the issue.

He said while the Electoral Commission has representatives from the government and the opposition and is as independent as it can be under the circumstances.

” We do not have a budget. The budget is a ministry budget. If it is, that the commission itself needs to have a budget to establish its independence then I would hope that you make that strong recommendation,” Bailey said, adding ” …I have had no interference to tell me to do this, do that, do that, do that…”