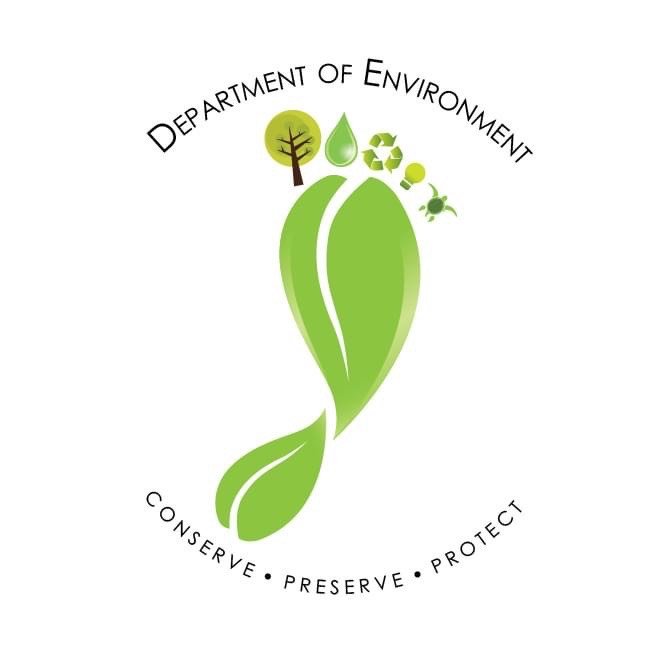 Officials have engaged the management of Jaro Electronics and are working to solve the issue and its impact on residents and the environment.

On Tuesday morning April 12, WINN FM spoke to Dr. Marcus Natta, a resident of Pond’s Pasture, who has been working behind the scenes on behalf of the residents.

“I received a phone call from the Environmental Health Department who as I mentioned to you before, they would have engaged Jaro [Electronics], several times on it(toxic fumes); so they did some further work and visited them again; and coming out out of that, they have gotten the commitment from Jaro to remove the generator totally.”

He added, “The generator in question that was causing these fumes to be emitted has been removed out of service and use and should be shipped out off of the island.”

According to Dr. Natta, for about a week, there have not been issues related to fumes in the area and he continues to await direction from the Environmental Health Department on the next steps.

Previously Natta told WINN FM that the situation had been ongoing for about three years and became unbearable. He also shared a letter with WINN FM addressed to the Chief Medical Officer, Dr. Hazel Laws, where he outlined some of his concerns and grievances that were being experienced.

Natta noted that not only were the toxic fumes from Jaro Electronics engulfing homes and business places nearby, but also the Tucker Clarke Primary School, which is the largest Primary School in St Kitts.

He said he along with other neighbours reached out to the Environmental Health Department for assistance, as many persons complained about respiratory issues and for himself personally, headaches. Their requests for assistance weren’t responded to initially; hence the reason why he addressed a letter to the Chief Medical Officer.

Natta in the letter requested urgency in dealing with the matter, as that unhealthy situation could affect one’s long term health.