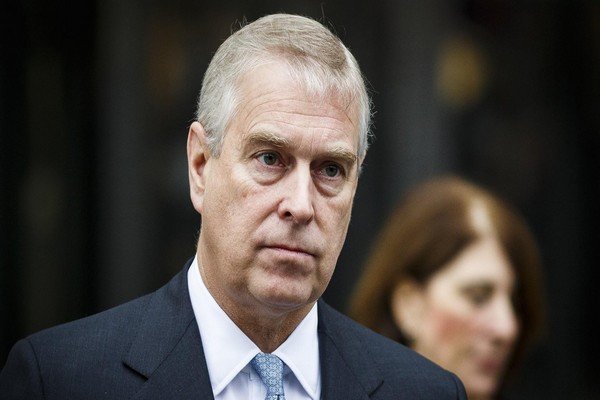 (The Guardian) Virginia Roberts Giuffre, an alleged victim of the sex offender Jeffrey Epstein, on Monday filed a lawsuit against Prince Andrew in federal court in New York.

She accused the British royal of sexually abusing her at Epstein’s mansion in Manhattan and at other locations in 2001 when she was under the age of 18, according to court records. Prince Andrew has denied having sex with her.

“If she doesn’t do it now, she would be allowing him to escape any accountability for his actions,” Giuffre’s attorney, David Boies, told ABC News, the US news network reported.

He added: “And Virginia is committed to trying to avoid situations where rich and powerful people escape any accountability for their actions.”