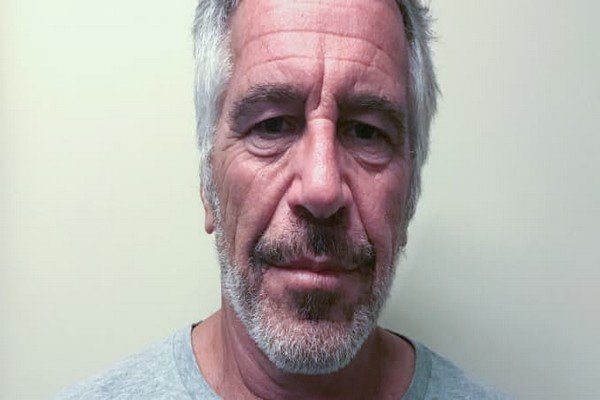 (Sky News) Two prison officers who were guarding pedophile Jeffrey Epstein the night he killed himself have avoided jail after admitting they falsified records.

Tova Noel and Michael Thomas were accused of sleeping and using the internet instead of monitoring Epstein when he took his own life while awaiting trial on sex trafficking charges.

They had been charged with lying on prison records to make it seem as though they had made the required checks before he was found dead in his cell on 10 August 2019.

Prosecutors alleged Noel and Thomas sat just 15 feet from Epstein’s cell but shopped online for furniture and motorcycles, and walked around the common area instead of doing checks every 30 minutes.