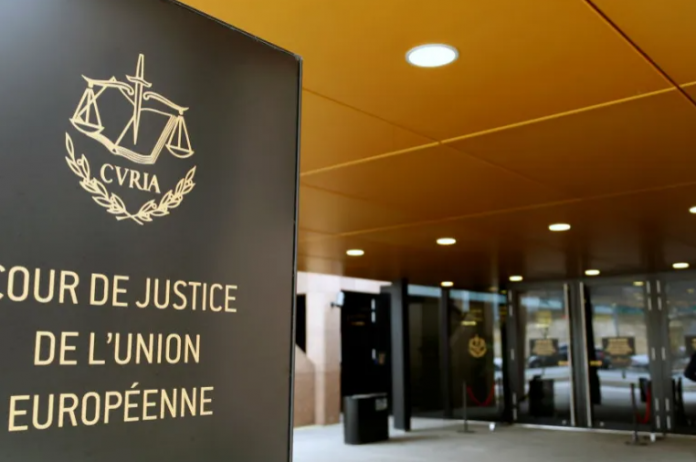 (Al Jazeera) The European Union’s top court has ruled against the United Kingdom, upholding a claim from the European Commission that the former EU member should pay the billions of euros it failed to collect due to import fraud.

Tuesday’s ruling came after the European Commission complained that importers into Britain evaded a large number of customs duties with false invoices and artificially low value declarations for Chinese textiles and footwear.

The EU executive estimated that the EU budget lost 2.7 billion euros ($2.9bn) from 2011 to 2017 and there were additional potential losses of value-added tax. All EU members were liable for such financial consequences, it said.

The commission argued that, despite warnings about the risk of fraud by it and by EU fraud agency OLAF, Britain failed to put in place necessary controls to prevent undervalued goods from entering the EU single market.

While other EU countries heeded the warnings, the commission argued, Britain did not and so attracted more undervalued trade, therefore incurring “exceptionally high losses”.

The Court of Justice of the European Union said on Tuesday that Britain had failed to adopt measures necessary to combat fraud and so had not fulfilled its customs collection obligations.

It had also failed to provide the commission with the necessary information to calculate the amount due.

The court did say that the commission would need to recalculate the losses to the EU budget.

Its calculations were reliable for part of the period covered, but it had not established the full amount to the requisite legal standard.

There was no immediate comment from the British government.