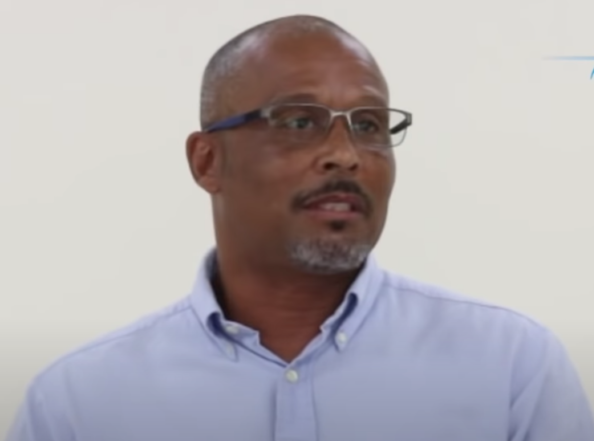 (Barbados Today) Severed Barbadian employees of LIAT are anticipating a final resolution to their more than one-year-old severance payments impasse when they meet again shortly with Prime Minister Mia Mottley.

Spokesman for the group, former pilot Neil Cave, at the same time lambasted Antiguan Prime Minister Gaston Browne over remarks he made on St Lucia’s Choice Television on Tuesday while providing an update on the state of play regarding the beleaguered airline workers.

Cave told Barbados TODAY: “Prime Minister Mottley has made a commitment to the beleaguered former Barbados LIAT workers on May 5 this year to use her good offices to intervene in order to attempt to bring some form of resolution to the issue of severance.