Ex-LIAT Workers to Get One-off $2,000 Payment and Additional Help from Barbados Government 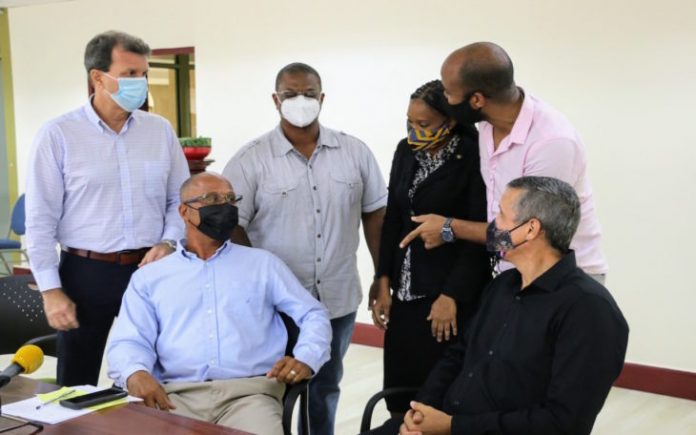 Barbados (Barbados Today) – LIAT’s Barbadian ex-workers on Wednesday described a one-off $2,000 relief payment from the Mia Mottley Administration as a lifeline, some 400 days after being sent home by the Antigua-based carrier without a cent in severance.

Former pilot Neil Cave, who has been spearheading the group’s struggle for severance and other entitlements, said the assistance offered during a meeting Wednesday with Prime Minister Mottley would help avoid them “going further into the abyss”.

He told Barbados TODAY: “I just feel relieved because the suffering of the workers was really getting to a dangerous point, to the point of no return for some…and so it could not have come a day sooner; and I am just extremely grateful that the Government has decided to put the suffering to an end for now.

“It is not anything close to what is owed to us but it is at least a lifeline… an advance that would allow us a roof over our heads, put groceries on the table… that kind of thing for a period of a year to allow people to get back on their feet somewhat and stop going further into the abyss.”

The National Union of Public Workers, which represents the Barbadian pilots and attended the meeting, welcomed the assistance for the former employees.