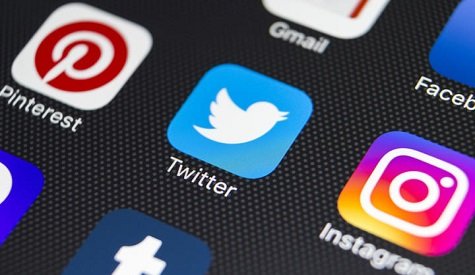 HONG KONG (AP) — A breach in Twitter’s security that allowed hackers to break into the accounts of leaders and technology moguls is one of the worst attacks in recent years and may shake trust in a platform politicians and CEOs use to communicate with the public, experts said Thursday.

Hackers used social engineering to target some of Twitter’s employees and then gained access to the high-profile accounts. The attackers sent out tweets from the accounts of the public figures, offering to send $2,000 for every $1,000 sent to an anonymous Bitcoin address.

“Can you imagine if they had taken over a world leader’s account, and tweeted out a threat of violence to another country’s leader?” asked Tobac, a social engineering hacker who specializes in providing training for companies to protect themselves from such breaches.

Social engineering attacks typically target human weaknesses to exploit networks and online platforms. Companies can guard themselves against such attacks by beefing up multi-factor authentication -– where users have to present multiple pieces of evidence as authentication before being allowed to log into a system, Tobac said.

Such a process could include having a physical token that an employee must have with them, on top of a password, before they can log into a corporate or other private system. Other methods include installing technical tools to monitor for suspicious insider activities and reducing the number of people who have access to an administrative panel, Tobac said.

U.S. Sen. Josh Hawley called on Twitter to co-operate with authorities including the Department of Justice and the FBI to secure the site.

“I am concerned that this event may represent not merely a coordinated set of separate hacking incidents but rather a successful attack on the security of Twitter itself,” he said.

He added that millions of users relied on Twitter not just to send tweets but also communicate privately via direct messaging.

“A successful attack on your system’s servers represents a threat to all of your users’ privacy and data security,” said Hawley.