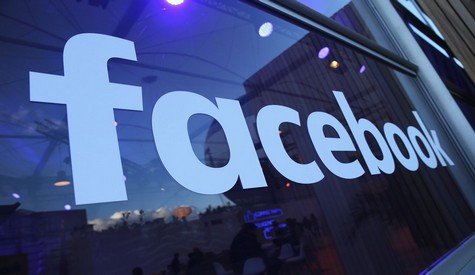 WASHINGTON (Reuters) – The chief executives of Facebook <FB.O, Twitter TWTR.N and Alphabet-owned Google GOOGL.O have agreed to voluntarily testify at a hearing before the Senate Commerce Committee on Oct. 28 about a key law protecting internet companies.

Facebook and Twitter confirmed on Friday that their CEOs, Mark Zuckerberg and Jack Dorsey, respectively, will appear, while a source said that Google’s Sundar Pichai will appear. That came a day after the committee unanimously voted to approve a plan to subpoena the three CEOs to appear before the panel.

Twitter’s Dorsey tweeted on Friday that the hearing “must be constructive & focused on what matters most to the American people: how we work together to protect elections.”