Fahie and Maynard’s arraignment is set for May 13 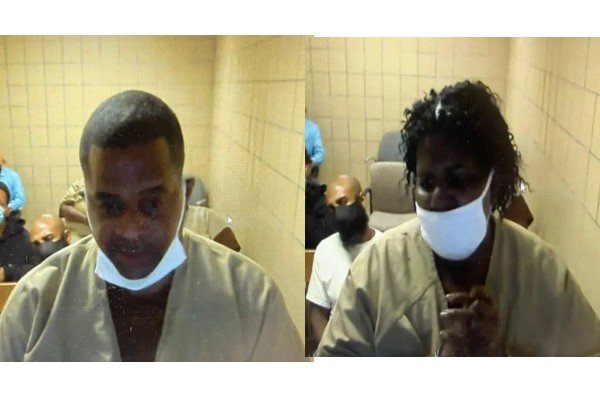 St. Kitts and Nevis (WINN): Premier Andrew Fahie will have to wait until May 13 to have his arraignment read in court, according to a report from 284 Media in the British Virgin Islands.

Fahie, the Minister of Finance and the Managing Director of the BVI Ports Authority, Mrs Oleanvine Maynard, have been detained in the US on conspiracy to import more than 5kg (11lb) of cocaine into the US and conspiring to commit money laundering.

The duo made an appearance in the United States District Court in the Southern District of Florida before Magistrate John Goodman Friday afternoon (April 29).

Reuters reported that Fahie and Maynard were dressed in what appeared to be prison uniforms and appeared via Zoom the court.

The U.S Government has requested a Pre-Trial Detention for Fahie and Maynard set for Wednesday (May 4).

According to the BBC, Secretary of State for Foreign, Commonwealth and Development Affairs of the United Kingdom Liz Truss said the arrest demonstrated the importance of the commission leading the inquiry, whose report she expected to be published soon.

The hearing coincided with the Commission of Inquiry (COI) Report released on Friday (April 29), which led to a two-year suspension of the Government and the state entirely under the control of its Governor-General John Rankin.