Fahie Promises to Have Integrity Legislation by First Quarter of 2021 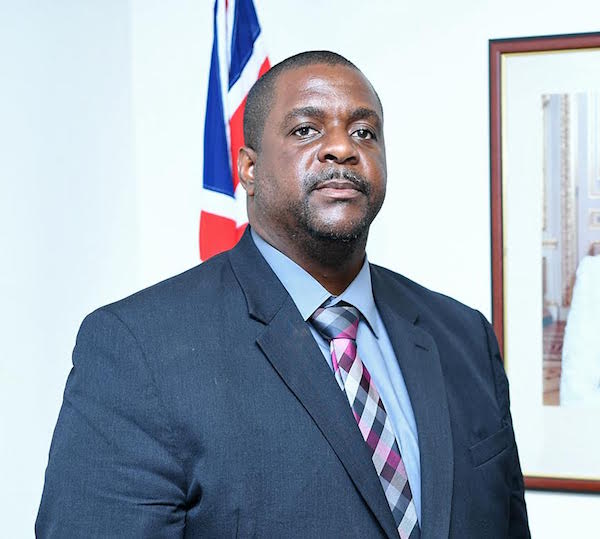 (BVI News) Premier Andrew Fahie has made a stern promise that his government will be moving to have the Integrity in Public Life Bill passed through the House of Assembly before the end of March 2021.

This legislation is something Fahie had promised during his 2019 election campaign.

“The Integrity in Public Life Bill maintains a priority on your government’s legislative agenda. In fact, by the first quarter of 2021, this Bill will be back before Cabinet for final consideration, then before the House of Assembly and then wait for the assent by the Governor,” Fahie said in a Press statement on Tuesday.