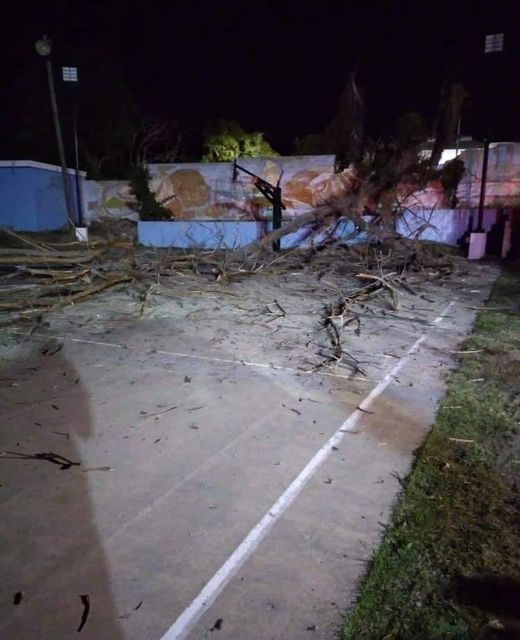 Basseterre, St.Kitts (WINN)- Police have not issued a statement, at the time of writing, on the death of a young man on a basketball court in Sandy Point on St Kitts, Thursday night.

The young man reportedly died when a tree fell on him while he was on the Sandy Point Hardcourt, according to social media posts and media reports.

Friday, the police committed to releasing a statement on the tragedy.