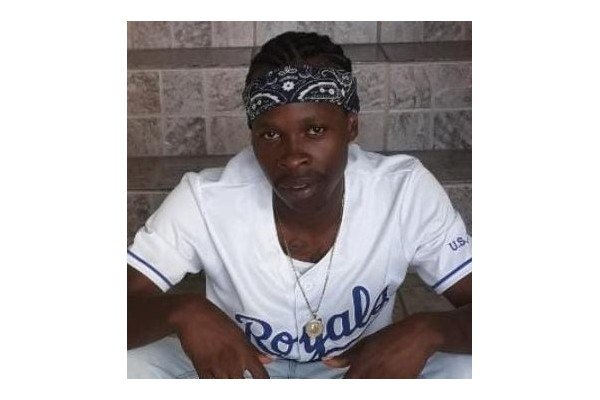 St. Kitts and Nevis (WINN) – On November 21, 2021, The Royal St Christopher and Nevis Police Force initiated a missing person alert for Jesse Lee, who was last seen on November 18, 2021.

According to Police, Lee entered a blue rental vehicle from his home but has not been seen since then.

Floyd Lee, Jesse’s father, fears the worst. “From my feeling, my son is deceased.”

Floyd Lee and his family searched the mountains for him after Jesse shared voice notes and information about his whereabouts and the persons he is with; this information was reported to police, but Jesse still hasn’t been found.

In a video, Floyd confirmed that the family went into the mountains looking for his son until after 4 AM with no assistance from the police.

Watch the full interview below via Modelcop news.