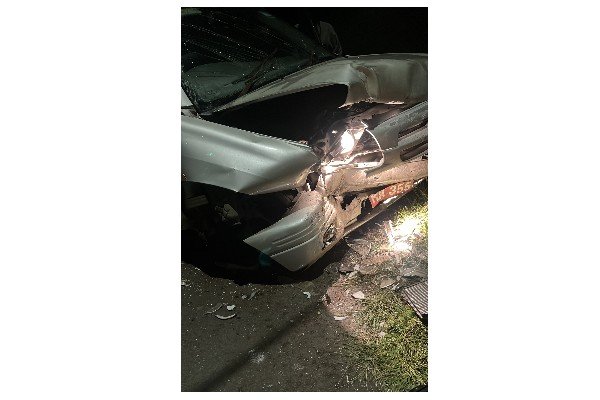 The accident occurred at approximately 9:00 pm.

WINN FM also received reports from the St.Kitts-Nevis Fire and Rescue Services, stating that the male was extricated from a gray Suzuki car by the use of the Jaws of Life.

The victim was transported to the Alexandra Hospital via ambulance and succumbed to his injuries on Wednesday morning December 21.

The cause of the accident is unclear.

The identity of the victim is yet to be officially released.