Federer, Djokovic in Quarterfinals at Wimbledon 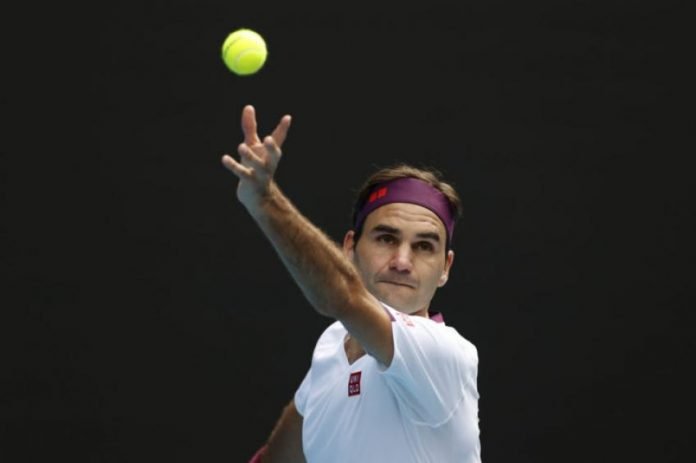 The top-ranked Djokovic faces the unseeded Marton Fucsovics on Centre Court before Federer takes on No. 14 Hubert Hurkacz.

Federer is trying to reach a record-extending 14th semifinal. At 39, he is the oldest man to reach the quarterfinals at the All England Club.

On No. 1 Court, 10th-seeded Denis Shapovalov faces No. 25 Karen Khachanov before No. 7 Matteo Berrettini plays No. 16 Felix Auger-Aliassime.