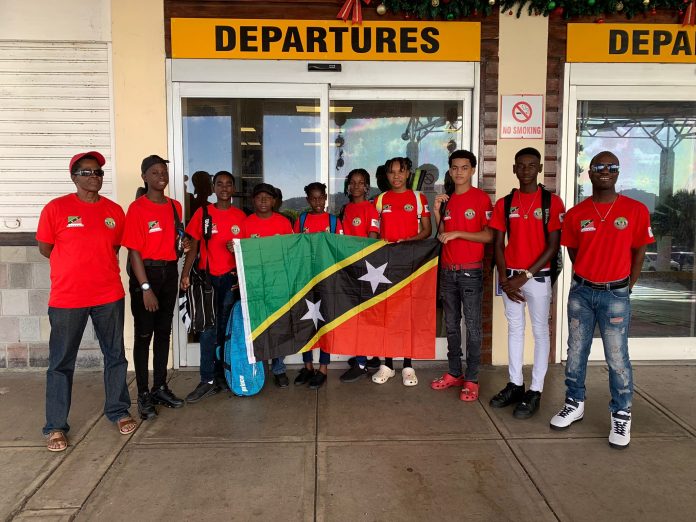 The invitational runs from December 10-16, 2022, at the Cortsland Hotel and will be between St. Kitts and Nevis and Antigua & Barbuda. St. Lucia was expected to send a team to the invitational but withdrew due to the high cost of travel in the region. 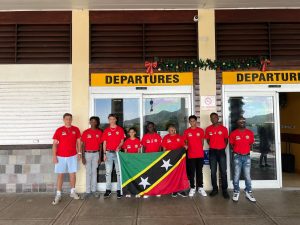 Jermin Abel, Public Relations Officer for the St. Kitts-Nevis Tennis Association, explained why the association felt the need to have the players participate in the tournament.

“What we realise is just playing among themselves in St. Kitts and Nevis is not necessarily going to get them to the highest level. It’s good to have that training and practising and all of that, but we’ve been working over several years in terms of getting them to compete with their peers in various islands Antigua, Trinidad, Jamaica wherever it is.”

The PRO spoke of the training sessions the juniors underwent prior to this tournament, especially after the negative impact the COVID-19 pandemic had on the sporting industry.

The St. Kitts-Nevis Tennis Association has significant aspirations for the players in the associations with hopes of having players compete in the Davis Cup, a World Cup of tennis and the largest annual international team competition in the world founded in 1900 by Dwight Davis.

“We want to see players from St. Kitts and Nevis be represented at the Olympics, at the Davis Cup.”

Abel thanked the St. Kitts-Nevis Olympic Committee for its help in pushing the tennis association to get more of its players to engage in regional and international tournaments.