Fire at the Nevis Disaster Department; no injuries reported 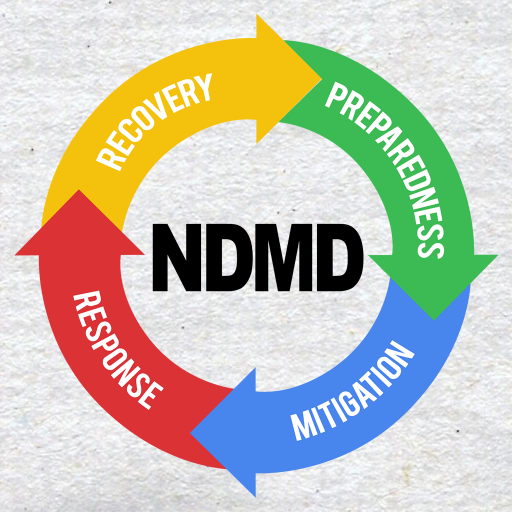 St. Kitts and Nevis (WINN) – WINN understands that Fire and Rescue in Nevis responded to a fire at the building that houses the Nevis Disaster Department on Long Point Rd. Charlestown around 9:20 a.m. on June 23.

The fire occurred during a workshop conducted within the premises by the Pan-American Health Organisation (PAHO).

Images reaching our news desk show smoke filling the hallway of the building and evacuated individuals in the parking lot of the property. 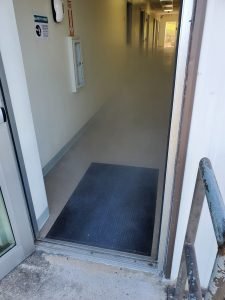 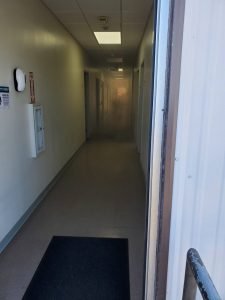 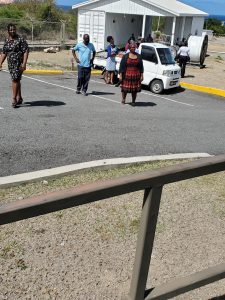 WINN reached out to Brian Dyer, the Director of the Nevis Disaster Management Department, who explained the reason behind the fire was a drone to be used in Fire and Rescue mission.

“At about 9:25 this morning [June 23], the Disaster Management was preparing its drone for a search and rescue mission when the battery of the drone malfunctioned and ignited. We extinguished the fire; however, the smoke and the fire extinguishing agent started rising and affecting the other offices, so we abandoned the building. Fire services were called, and they came and removed the battery and assisted with opening the windows so that the [fumes] could be exhausted from the building, and they also took out some of the equipment and personal items that were left behind by the persons who evacuated the building.”

Dyer said no one was injured during the incident, and the building was not damaged.