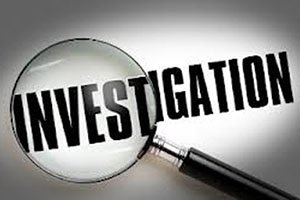 St. Kitts and Nevis (WINN) — Investigations into the component parts of a firearm that were discovered on Nevis on March 04, 2021, are still ongoing.

That was confirmed on Wednesday, March 31 in a telephone interview with Superintendent James Sutton, head of the Nevis division of the Royal St. Christopher and Nevis Police Force.

On Thursday, March 11, 2021, Superintendent Lyndon David, former head of the Nevis division of the Police Force confirmed that “some persons have been charged for varying offenses regarding the firearm itself” adding that “we would have the importation aspect or the customs charges that will follow”.

The Police indicated that they would not be in a position to disclose any names as the investigation is still open.

WINN will have more details as information becomes available.