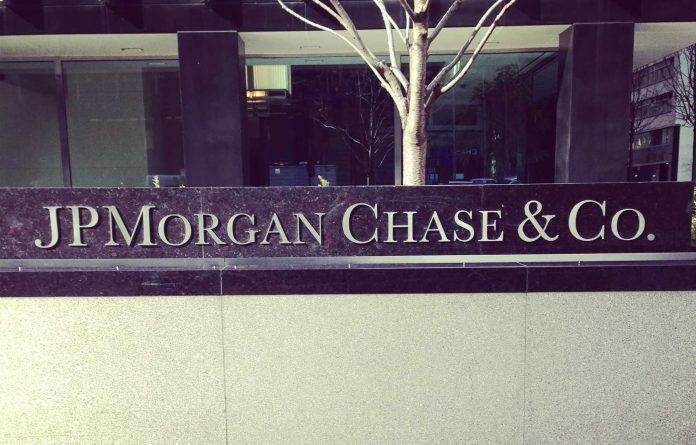 The lawsuit claims the bank should have known about Epstein’s illegal activity and as part of its anti-money laundering procedures, should have reported their client to authorities.

George accused the bank of turning a blind eye to the sex trafficking operations that went on on Epstein’s private island in the USVI, Little St. James.

“There is still important work to be pursued to ensure that the entities and individuals who participated in Epstein’s sex trafficking operations are held accountable irrespective of their political or economic power or stature,” she said in a statement. “That is why I stand firm in my belief that the lawsuit I filed against JPMorgan Chase in our pursuit of justice must continue. No institution, organization or person should be off-limits, no matter how wealthy or powerful. The people are owed justice.”