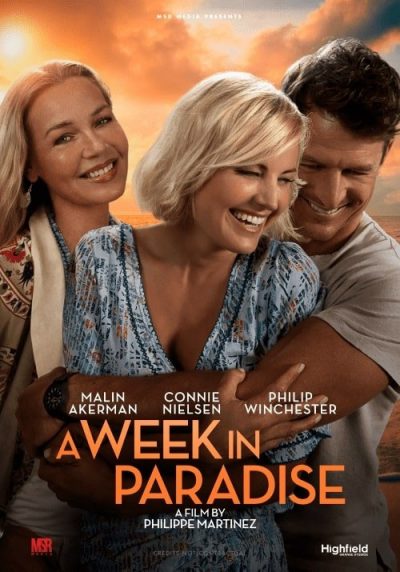 St. Kitts and Nevis (WINN): The filming industry on the island of Nevis has begun to bear fruits. According to the Premier of Nevis, the Hon. Mark Brantley, four movies were filmed in Nevis in 2021, one of which is soon to be shown worldwide.

“As you know, we have gone in a very aggressive way to try and develop a Movie Industry here on the island of Nevis and we have been blessed that some four movies were filmed here last year. It seems like a long time but in fact, MSR Media would have come to the island of Nevis. It was in January of 2021. I would have first spoken to them in December of 2020 and so in the past year, they have done four movies and the first of those movies will be released worldwide on the 14th of February.”

The movie, “A Week in Paradise” will be aired on all major streaming platforms. The Premier expressed his pride knowing that Nevisians, whether at home or in the diaspora will be afforded the opportunity to see their homeland in living colour and see how it is displayed.

Mr. Brantley further shared a conversation that he had with Mr. Phillipe Martinez of MSR Media, who suggested having a free premiere screening of “A Week in Paradise” for the people of St.Kitts and Nevis. This will take place at the Malcolm Guishard Recreational Park prior to the international release.

Brantley said further information will be provided in one to two weeks. He however encouraged families to come out and witness Nevis in the spotlight.